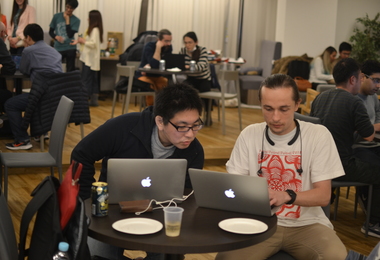 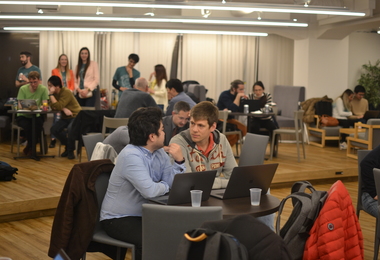 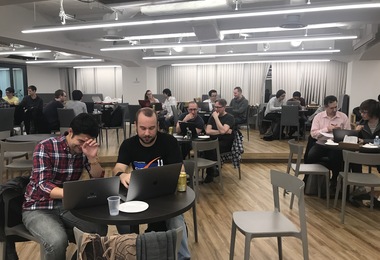 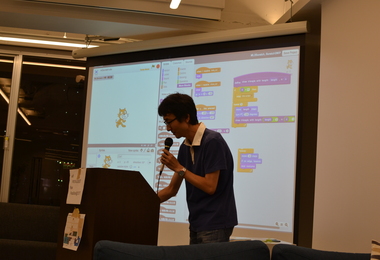 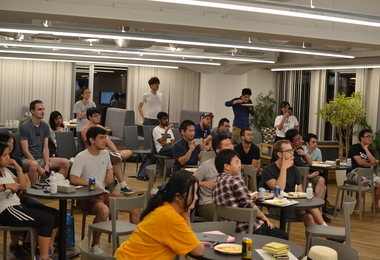 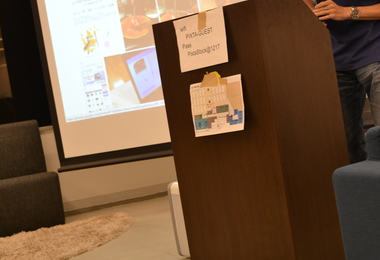 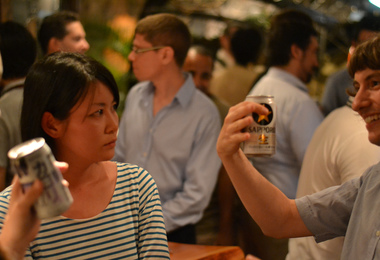 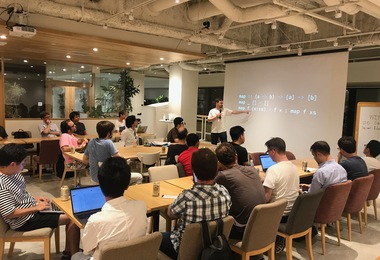 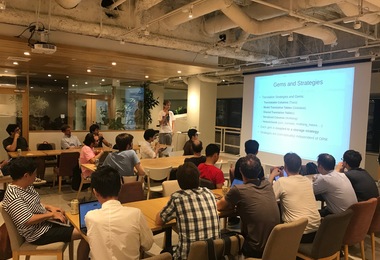 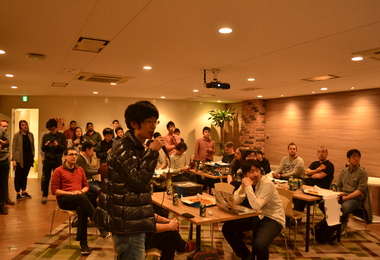 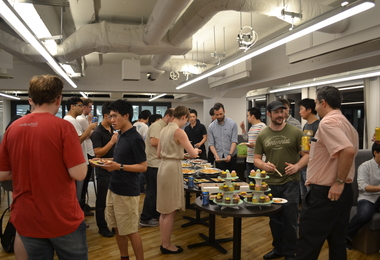 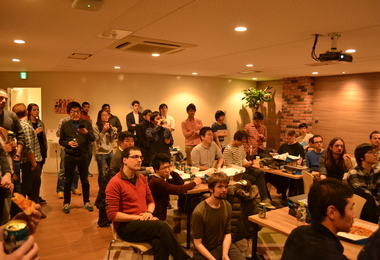 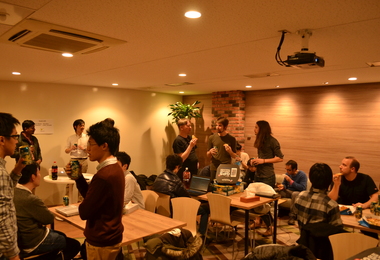 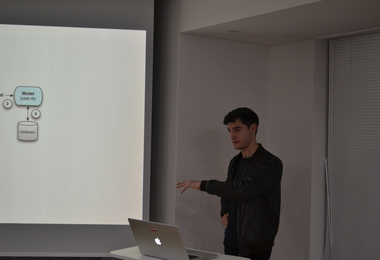 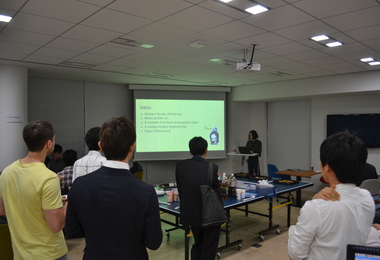 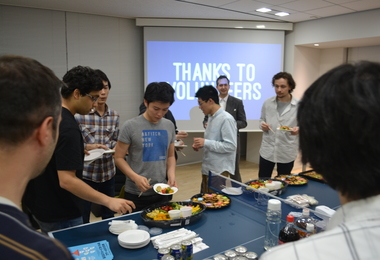 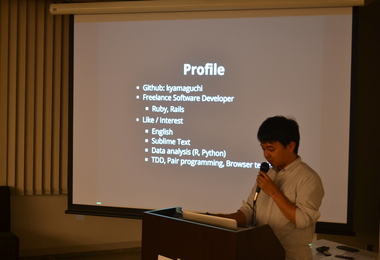 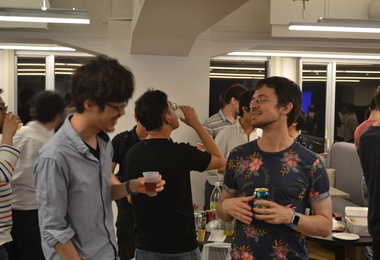 The earthquake that shook Japan on March 11th was a momentous event for all of us. With our next Tokyo Rubyist Meetup, I hope to shine a light on some of the Ruby projects that have been developed since the quake. I’ve managed to cajole four presenters into demonstrating the projects they’ve been working on.

The Tokyo Gas earthquake detection system collects realtime data from sensors. jishin.net is web service that offers the realtime data. Both systems are implemented in Ruby.

Mayumi is the unit manager of the development department of KCS Carrot Corp. Ruby is her main language and she develops everything with it. She was born in Saitama in 1974.

Hiroaki is a programmer and ruby is his main language. He develops everything with Ruby and RoR. He was born Iwate in 1982.

Kazuki started to develop a new Twitter client after the earthquake. It's named 'earthquake'.

Kazuki is a Ruby and Rails engineer. You can find his code at https://github.com/jugyo.

Cities like Chofu have notification services to Keitai mail that inform you local security information including blackout schedules, but few have Twitter accounts. Chofu Anzen Tweet is an unofficial Twitter account that tweets the same information which was converted by a tiny service running on Heroku.

Junya is a freelance programmer, and founder of Tsukurusha. He uses Ruby on Rails, Objective C, Titanium.

Keikaku Teiden GPS is a web application for iPhone and Androids (it also runs on other webkit-based browsers) to find area's planned blackout schedule by locating user's location via GPS.

Application's UI is build with Sencha Touch, JavaScript framework for touch devices, and its backend is Ruby on Rails. This application was launched within 24 hours since TEPCO's announcement.

Yuki is a programmer, and also a President of Ext Japan, an affiliate of Sencha, Inc. of USA (Ext Japan will change its name to Sencha Japan, soon)

Food and beverages will be provided. Because the venue has limited space, I’ll be giving preference to those who prepay. Space permitting, I’ll open at the door admission on April 13th.